What traits do real wolves and werewolves have in common? 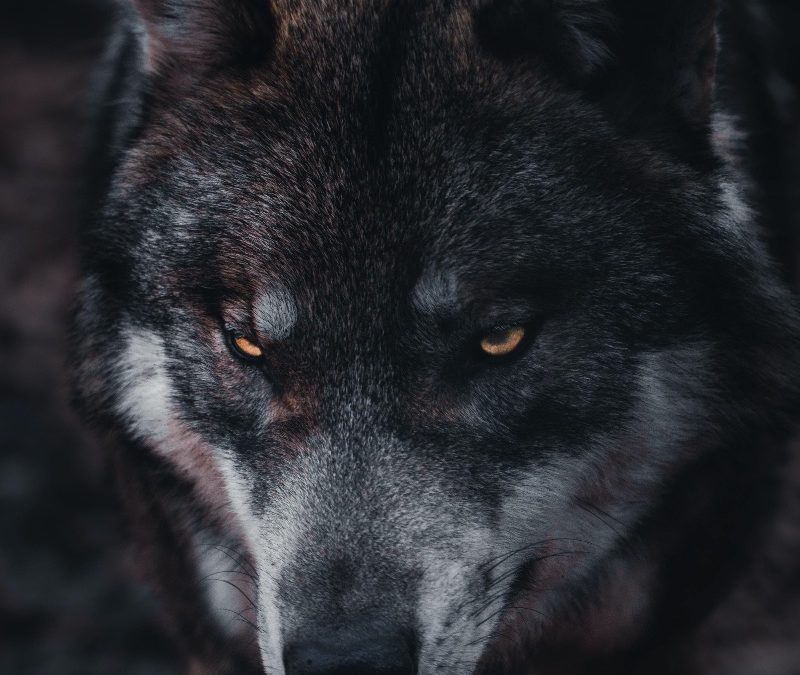 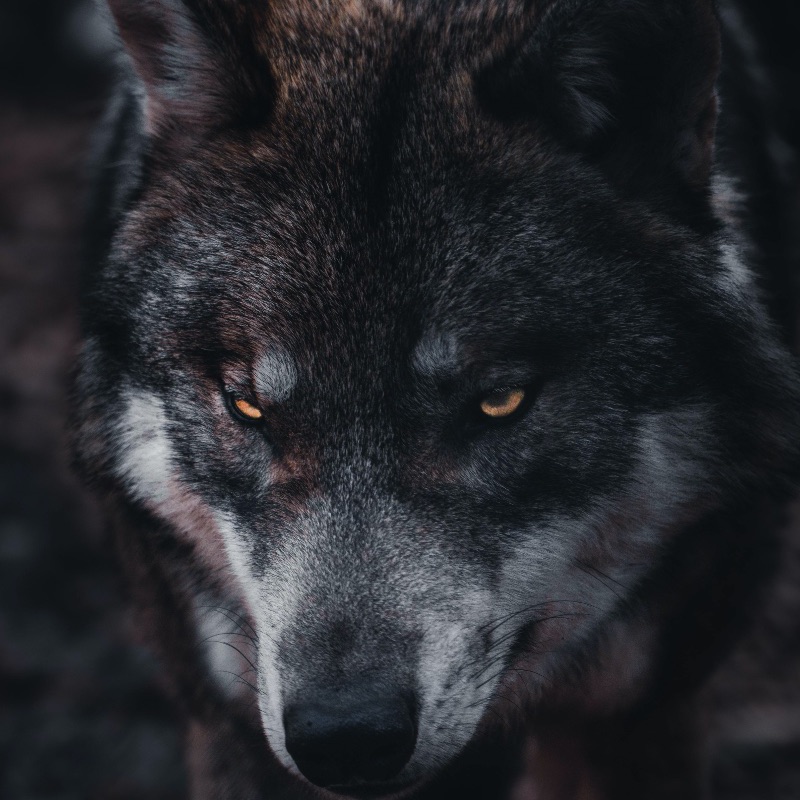 Did you have a good Halloween? We hope so! Today we’re wrapping up our werewolf series by connecting the characterizations of werewolves we see in popular media with real information about the wolves that they’re based on!

Communication – in the Harry Potter series by JK Rowling, they say that the werewolf “only responds to the call of its own kind.” Real wolves, like the werewolves in Harry Potter, communicate with one another through barking, whimpering, growling, and howling.

Howling is used to communicate over longer distances. Wolves may howl just because they feel like it or to figure out where other members of the pack are.

Scent marking – A key detail of werewolf packs that we see in many series, like Soulbound by Hailey Turner, is that werewolves consistently will scent mark their physical territory in the neighborhoods they live in.

Real wolf packs do this, too. Wolves will scent mark their territories using urine or scat. This notifies other wolves that the area is occupied. Wolves can also recognize each other’s scents so they can know right away if an area they’re in belongs to their own pack or a different one.

Alphas – In the popular supernatural series Twilight by Stephenie Meyer, the alpha werewolves have a very big role. Any rule they set, the pack must follow. Also while in wolf form, each member of the pack can read each other’s minds.

A wolf pack has a very specific hierarchical structure. Alphas are at the top level of the pack and the order continues down to the omegas. The lower-ranking wolves will show submissive behaviors toward the alpha wolves. This can range from crouching to muzzle licking to laying down on one’s back to expose their vulnerable underside.

Real wolves can’t read minds, but this detail points to the very close-knit ties within a pack and how they work together to solve problems and hunt.

Have you read or watched other popular stories that feature werewolves? What similarities are there between them and real wolves?