What’s the Difference Between Captive and Wild Animals? 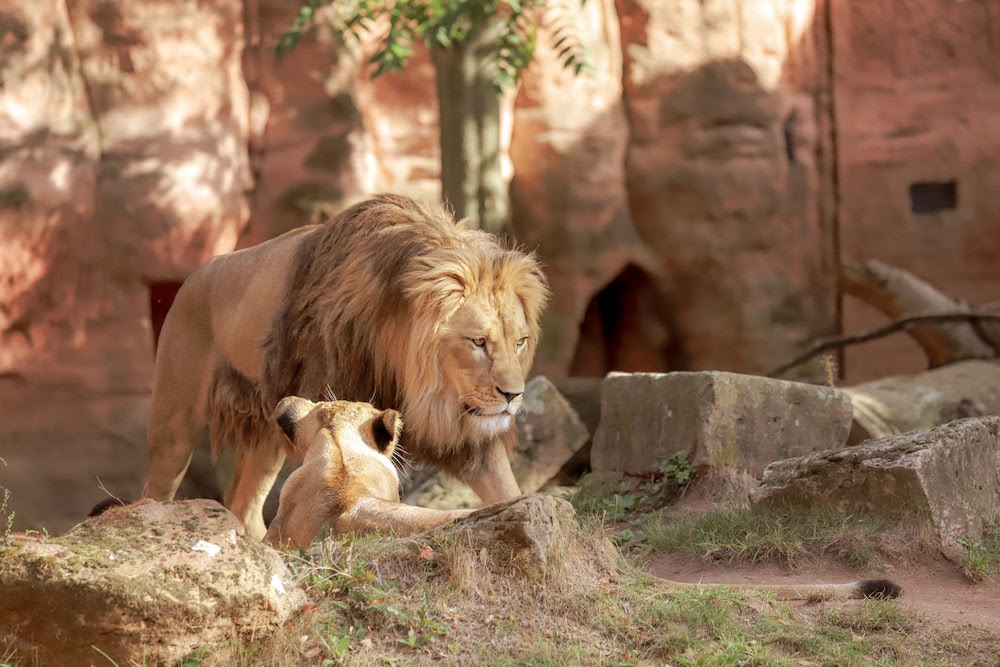 When it comes to conservation, there are many efforts led by organizations with the goal of saving species from extinction and releasing them back into the wild. Through this process, we see many animals in captivity – especially endangered species that zoos and other programs are trying to increase the population numbers of. But how are wild animals different from captive ones? Can captive ones be successfully released into the wild?

The answer is a complicated one, with many different perspectives on what is best for the animals. Ultimately, it seems like it depends on the animal. Some animals don’t mind being captive, while others will suffer from being outside of their normal habitat and social dynamics.

For the most part, captive animals (in healthy environments, of course) seem to live longer and be healthier than their wild counterparts.1 A study found that 80% of over 50 mammal species in zoos lived longer than those same species in the wild. This is because captivity, such as in zoos, allows these animals to be kept safe from disease, predators, and other health problems that may arise and can be solved from an easily accessible veterinarian visit that their wild counterparts don’t have access to.2

However, this isn’t the case for all animals. It seems that smaller, shorter-lived species tend to do better in captivity than larger, longer-lived species.2 Elephants are a prime example – they suffer when they can’t have access to large spaces and social groups that they would normally have in the wild.3

To find out whether a species is thriving or suffering in captivity, scientists have tried to look at their chronic stress levels. They’ll look at stress hormones in their blood as well as physical signs like hair loss or failure to reproduce. The problem here though is that there isn’t a good baseline to compare it to. They can’t easily check the hormone levels of a wild animal without putting that animal under stress, as well. So there isn’t a clear picture of whether these hormone levels can be indicative of chronic stress or not.1

Captivity in zoos, especially those accredited by the AZA, has helped bring many species back from the brink of extinction. The AZA has over a hundred reintroduction programs. These programs have helped animals like California Condors, Black-Footed Ferrets, Przewalski’s horse, and more.4

The key to reintroducing animals to the wild that were born or held in captivity is to ensure they’re not reliant on humans and maintain their wild behavior. With the California Condor, the condors were bred and then raised by humans – but the humans were wearing hand puppets that looked like the adult birds so that the condors wouldn’t get attached to the humans.5

The same has been done with lions. Being hands-off is important. A program to reintroduce lions will ensure that the cubs know how to hunt on their own and that the cubs form a pride among themselves without interference from humans. Only then can they be safely released into the wild, knowing that they’ll have the skills needed to survive.6

Will you help us reach our goals?

Your support of WERC means the world to us. Your support helps us improve our outreach and helps others connect with us so they can learn more about the wild world around us. Through education, we can show people how our nation’s carnivores are integral to our habitats’ health. This opens hearts and minds and leads to better decisions made regarding our wildlife.

Donate today – and make a difference.