What you need to know about foxes 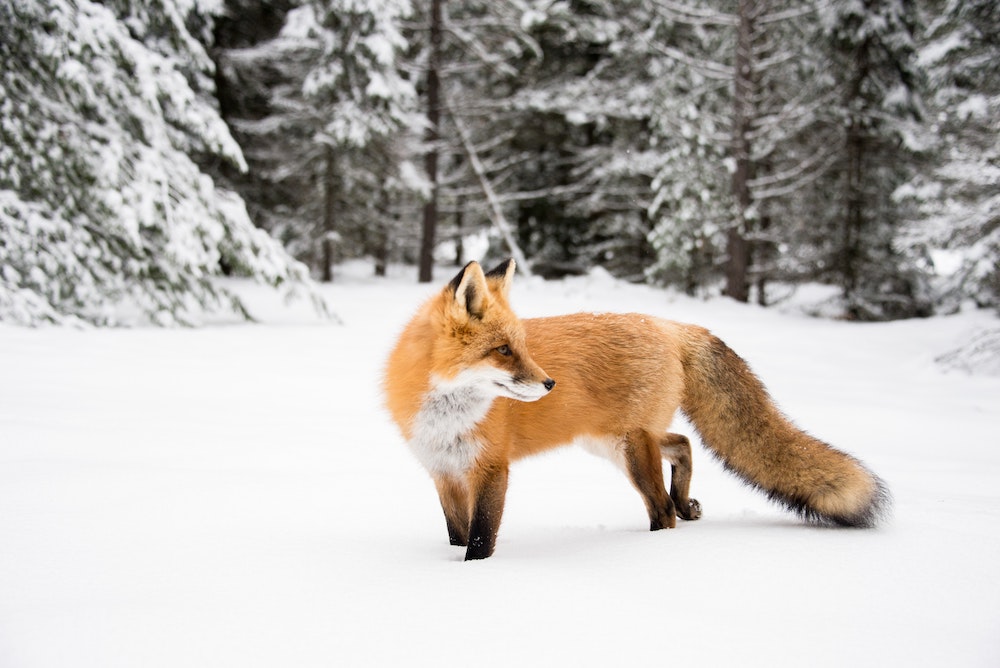 Foxes are a member of the canidae family, which means they’re related to wolves, jackals, dogs, and more. There are four genuses of fox: 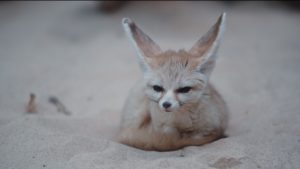 These animals can be found all over the world in various habitats. Some foxes weigh as little as a pound and a half, while others can weigh up to 24 pounds. Most are around the same size as a medium-sized dog.2

Within their habitats, foxes will dig dens in the ground just like wolves. This is where they’ll have their pups, rest, and store food. They’ll specifically dig their dens to have multiple exits in case they need to run from a predator.2

Also just like wolves, foxes live in packs.2 They were once considered solitary creatures, but with more research, biologists have found they are very social.1Everyone in the pack will help out with the pups after they’re born.2 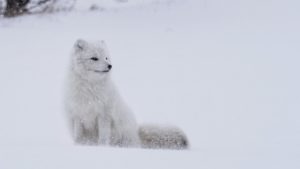 Because foxes can be found almost anywhere, their diet reflects that. They aren’t full carnivores, but omnivores, so they eat both vegetation and other animals. They’ll eat voles, mice, rabbits, birds, fruit, vegetables, fish, and crabs, depending on where they live.1&2

The most recognizable species of fox is the red fox – which is most likely the picture that comes to your mind when you hear the word “fox”. Red foxes are similar to humans in how far they’ve dispersed throughout the world. Humans are the only animal that can be found in more places.3 Because they’re found nearly everywhere, red foxes are thought to be one of the most adaptable animals.1

Red foxes are big carriers of rabies. Countries like the United Kingdom and France have made efforts to vaccinate red foxes in the wild to cut down the number of cases.3

Only three species of fox are considered threatened or near-threatened. These are the:

Foxes can be found near humans, but they are mostly nocturnal so they can be somewhat elusive. Have you caught a glimpse of one near you? Let us know!