What is Convergent Evolution? 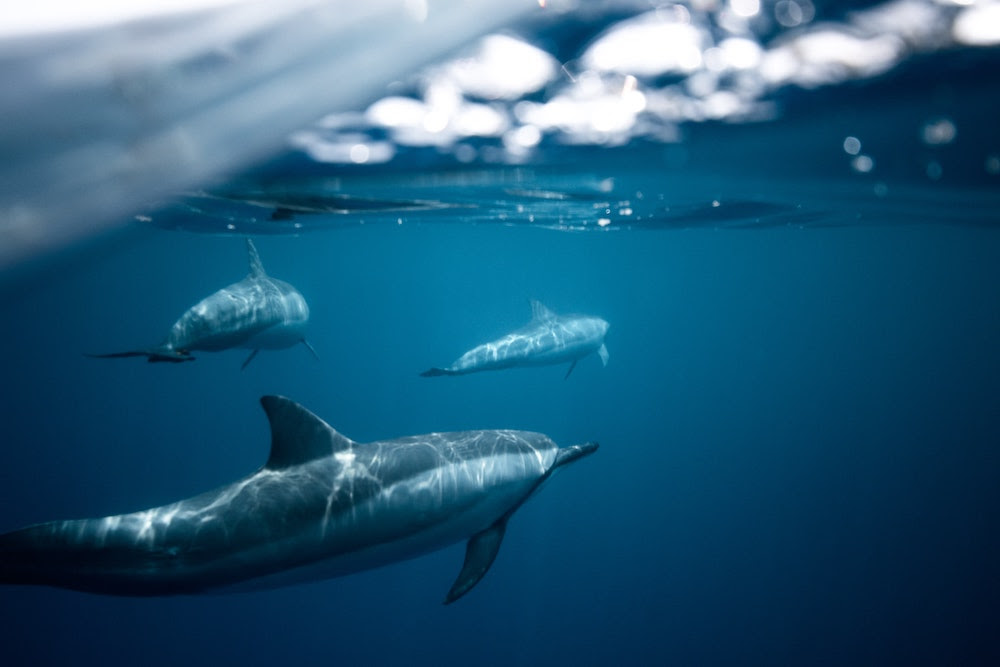 Animals evolve and adapt to their habitats. This gives them the best chance of survival. Some animals end up evolving in similar ways even though they’re totally different animals. This is known as convergent evolution.1

The key thing to understand here is that this happens in animals that are different from each other and then grow more similar because they’ve adapted to a specific problem in their environment with the same solution – without the adaptation coming from a common ancestor the two animals share.2

Adaptations that are from convergent evolution are called analogous structures, while adaptations that come from a common ancestor are known as homologous structures. A good example of convergent evolution is butterflies, moths, and bats. These animals are all different but have developed common characteristics like how they fly and the mouthparts they use for pollinating.3

The same goes for flight in insects, birds, and bats. They all evolved independently from each other, even though this characteristic is for the same purpose.1 Sharks and dolphins are another example. They took a very divergent path when you look at their evolution but ultimately ended up with similar characteristics that allow them to move quickly throughout the oceans. Humans and octopuses also have similar eye characteristics, including an iris, lens, and retina.2

Check out another cool adaptation that’s common among marine mammals – how they hold their breath for so long! Read now!