What Conservation Efforts Are Happening Now? 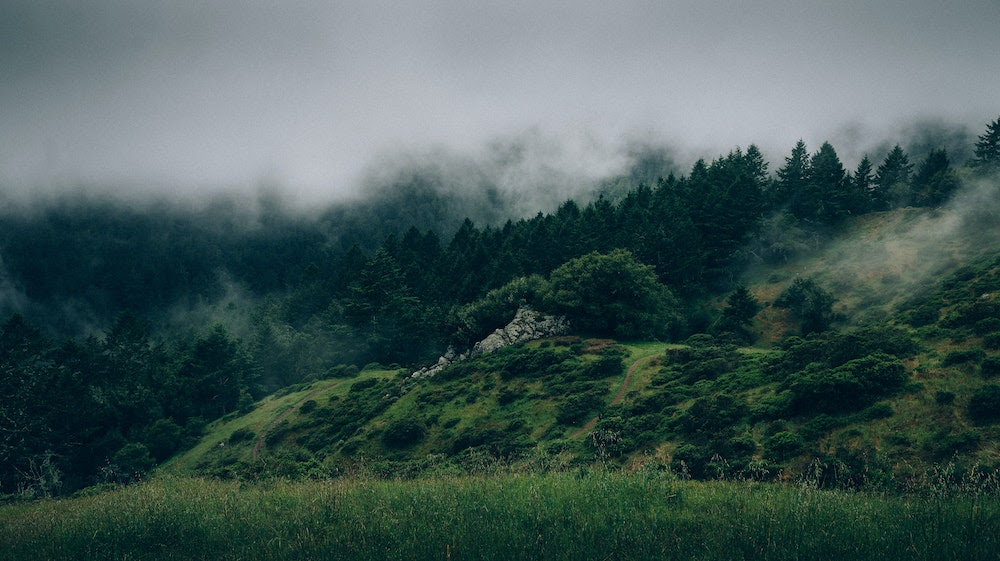 It’s no secret that many areas of our world need help to recover from human-led impacts. From the habitats themselves to the wildlife within them, these areas and animals are often at risk from pollution, degradation, loss of biodiversity, and more.

However, with technology getting better and better, and more organizations stepping up to help, it isn’t all bad news all the time. Here are some current conservation efforts that are going on right now:

More Group Effort Than Ever Before
According to Scientific American, social institutions have jumped in number from half a million to 8.5 million between 2000 and 2020. These groups have been able to support the sustainable management of hundreds of millions of acres of land. This helps maintain biodiversity in these regions and sets the tone for the future of land management.1

eDNA aka Environmental DNA
Tools have been developed to be able to collect DNA within an environment.1 This is called eDNA, and the World Wildlife Fund has already been using it in some of its efforts. This DNA is shed from animals via their skin, hair, and scat. By collecting and analyzing this eDNA, WWF can identify if a rare or endangered species is present in an environment, see how climate change impacts an area, check in on how a certain environment is doing, and can also monitor certain animals in a less invasive way.2

Governmental Agreements
Many countries met in Glasgow, Scotland for the COP 26. There was a call for stronger National Action Plans due in 2022, instead of 2025. Commitments were also made to stop current deforestation and loss of land and to reverse the effects of both. A pledge was also made to decrease methane emissions by 30% by 2030.3

Protecting Wetlands
The United Nations decided to add important wetlands in Korea and China to the list of World Heritage Sites. This enabled them to better protect these areas, which are essential to many bird species. China has also started to protect its important wetlands.1