Watch: Releasing a Spotted Skunk into the Wild 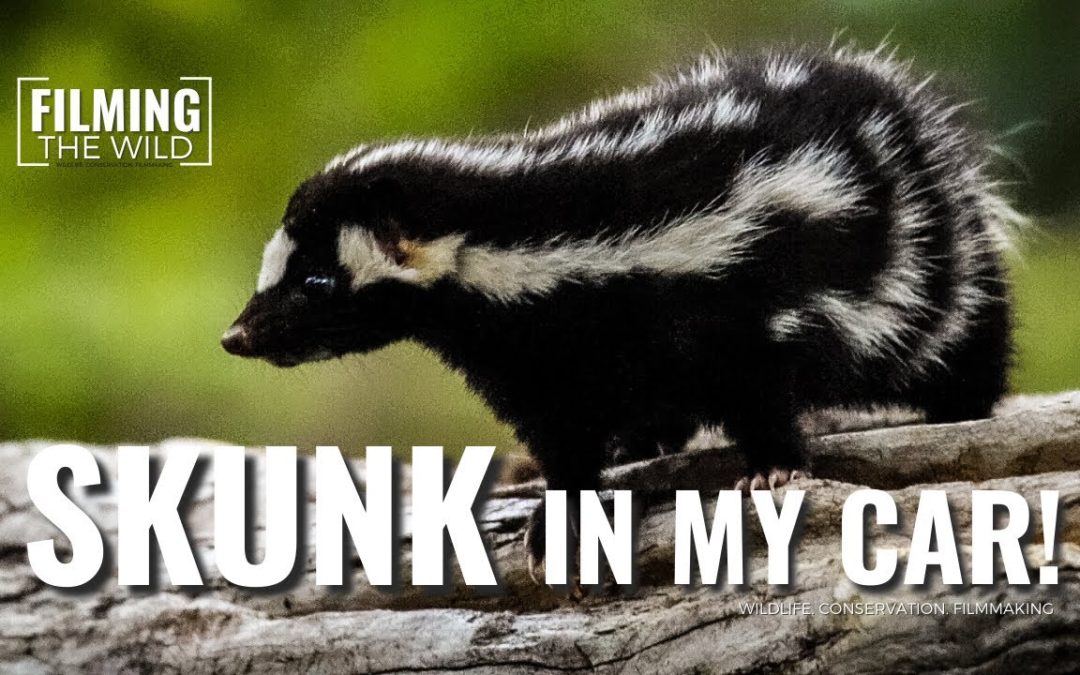 Have you seen a Spotted Skunk before?

If you have, you’re lucky. Because they’re nocturnal, it’s not common to spot them out in the wild. They tend to be pretty elusive.

If you haven’t, here’s your chance – with Alan Lacy’s Filming the Wild video.

Alan’s video covers his adventure releasing a Spotted Skunk back into the wild after the skunk was in a wildlife rehabilitation facility.

The skunk needed to be released near the area where he was found initially to give him the best chance of survival. Alan documents the process of picking up this Spotted Skunk and finding a good area to release him. He manages to capture the skunk’s first moments in his new habitat.

Alan, in this video, also:

Chats with director Jessy Gill of the Turtle Ridge Wildlife Center about how they brought the skunk back to health
Discusses why it’s important to release the skunk into a similar area to where he was found
Shares information about how Spotted Skunks are different from other species of skunk.