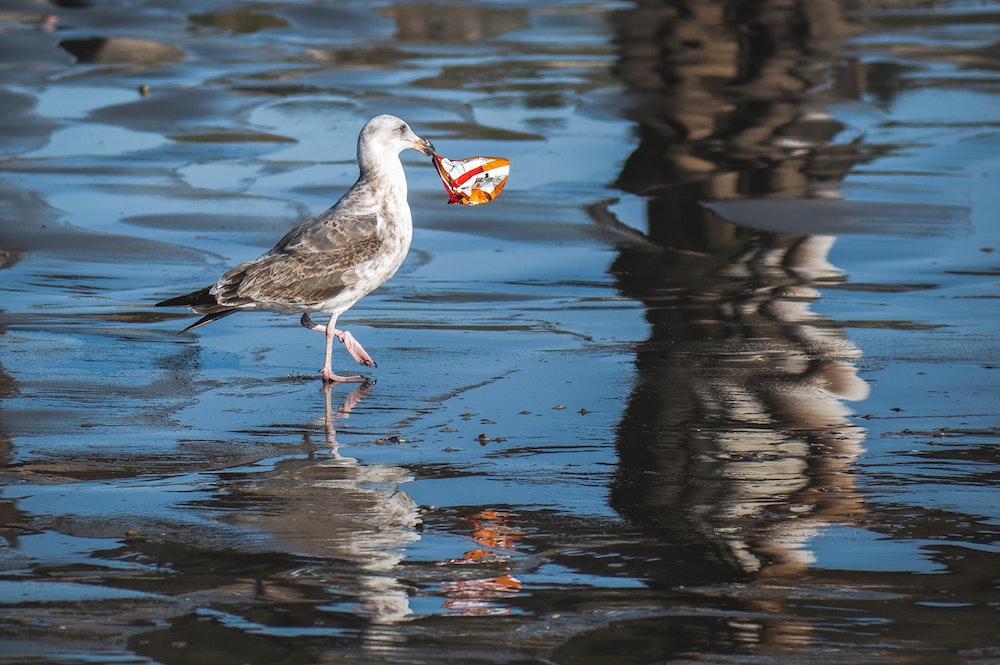 One of the biggest environments that is the focus of many conservation efforts is the ocean. We spoke before about how plastics are affecting the ocean (if you missed it, you can read about it here), but what else affects the health of our marine ecosystems?

These are considered chemicals by the Ocean Health Index and are defined as, “a compound or substance that has been purified or manufactured by humans. It does not include the many chemicals that marine plants, animals and microbes produce as part of their normal life processes.”1

These three pose a huge risk to our marine life.

When you first think of oil, you probably think of major oil spills, like the BP oil spill from 2010. Huge spills like that only make up about 8-12% of oil pollution.1&2 The rest come from runoff and everyday fueling of boats.1

Even if it isn’t a huge oil spill, it can still be deadly for ecosystems. Marine life ingests it or absorbs it, which can cause serious issues when it comes to survival. For example, birds are weighed down and can’t fly, and otters may freeze to death.1&3 Not only that, but the oil can cause issues like heart damage, affect the growth of animals, and decrease immune system function.3

When oil spills occur, the damage caused can last for years.3 When large quantities of fish are affected and killed by the oil, local economies feel it the most.1

Metal contamination is beginning to be understood better as more studies are done. The big problem with metals is that they end up in such high concentrations that they harm the marine environment. They also seem to attach to plastics in our oceans, which allows them to be carried and released in other areas.4&5

A study done on sea fans found that high levels of copper harmed sea fans’ immune systems. These fans suffered from multifocal purple spots disease, and although they fought off the disease initially with low copper levels, their immune system failed when levels were too high.4

These fit into a category called persistent organic pollutants and are considered, “chemical compounds that are toxic to humans and wildlife.”1 These include things like DDT and herbicides and polychlorinated biphenyls (PCBs).1

These chemicals can hurt humans and wildlife – for example, they can cause birth defects and increase the risk of cancer and affect the immune system. Beluga whales in Canada, in the St. Lawrence estuary, have been found to have the highest rates of cancer. Going along with that? Very high levels of these persistent organic pollutants.1

Pesticides are carried into the ocean the same way that mercury is. They enter through the rain or via groundwater and run into other waterways that lead into the ocean.6

Conservation only gets more important. Organizations all over the world work in different environments to save different animals and ecosystems. We at the Wolf Center focus on our carnivores.

Due to a tense history with humans, many of these apex predators have a bad reputation. Many think they’re more dangerous than they actually are, or think they cause harm to our ecosystems. We won’t see improvement unless we get the word out.

That’s why we focus on our outreach. We recently sent an email of our summer schedule, which you can check out here.

If you like our presentations, our emails, and our other programs, please consider donating today. You can make a one-time or monthly donation here or at the button below.