Rabbs’ Fringe-Limbed Tree Frog Is Thought To Be Extinct 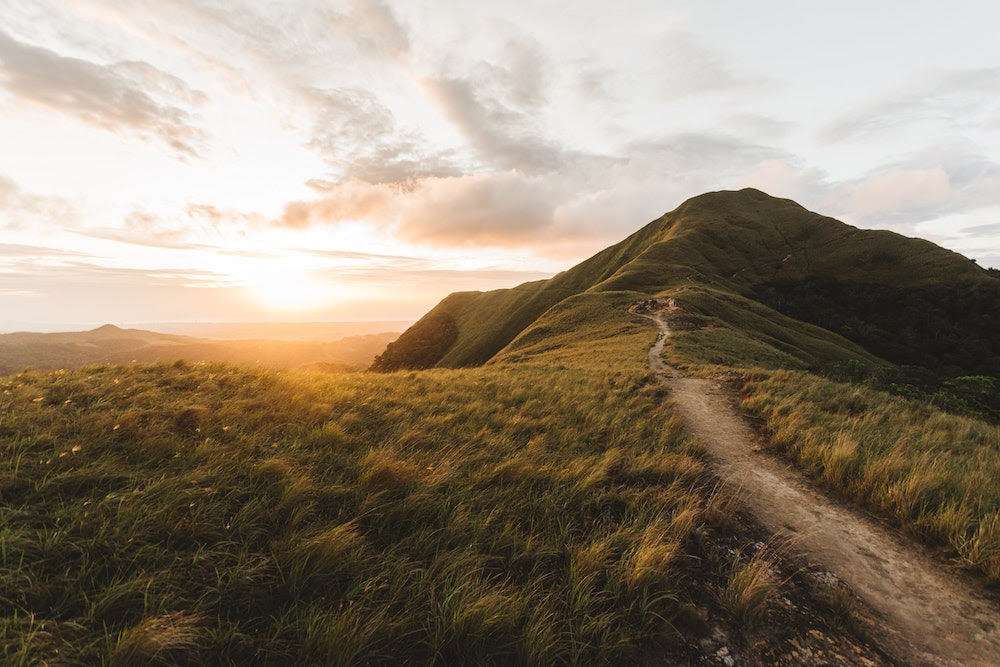 Have you heard of Rabbs’ Fringe-Limbed Tree Frog?

This frog has thought to have gone extinct recently – the last known member of this species died in 2016.1

These frogs were thought to be endemic to Central Panama, in the mountainous region around El Valle de Antón.2&3 They could be found between 900 and 1,150 meters above sea level. They mainly lived in forest canopies in tropical forests.3

On the IUCN Red List, they were considered Critically Endangered. This was due to both development of the region and a chytrid fungus called Batrachochytrium dendrobatidis.2 The species was first discovered in 2005 and hasn’t been seen in the wild since 2007.1 Meanwhile, the fungus was discovered in 2006, causing the population to decline to dangerously low levels.2

Although some Rabbs’ Fringe-Limbed Tree Frogs were taken into captivity to help restore their population numbers (they usually lay 60-200 eggs in a clutch), reproduction in captivity wasn’t successful.2&3

In 2016, the last known individual – a frog named Toughie – died in captivity. The fungus that threatened these frogs in the wild doesn’t just affect that species but affects other amphibians, too.1 That’s why it’s so important to conserve wildlife – because we can save other species at the same time.

It’s not just about one species or another, but about every species that faces the same threats. By saving one species, we often can make life better for others. Conservation helps us protect species that are currently under threat and prevent other species from making the list of endangered or threatened species.