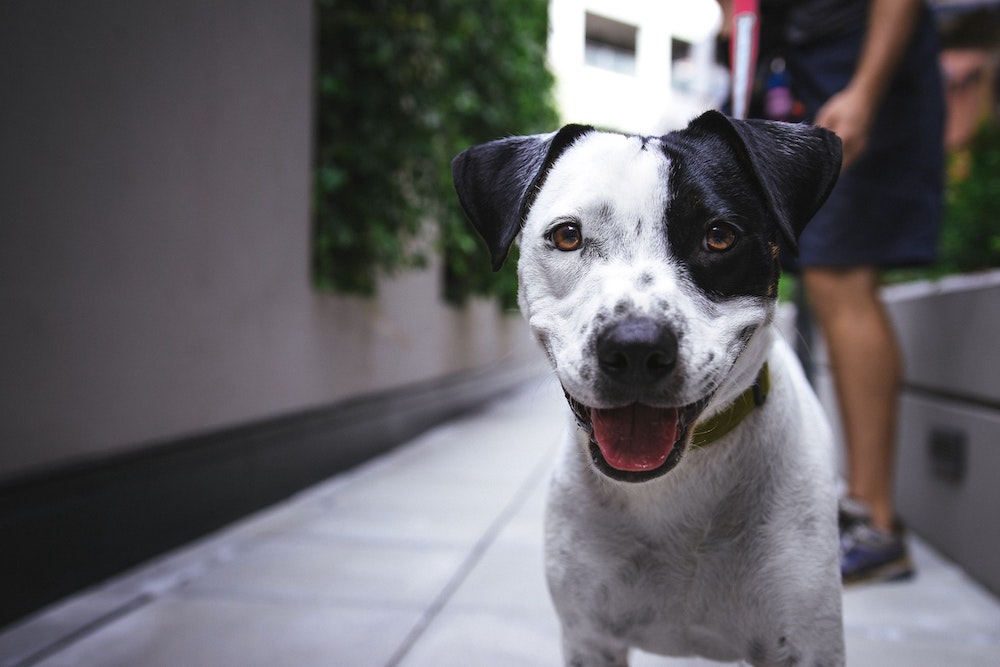 Is one better than the other?

Most people would say that mixed-breed dogs tend to be healthier because they don’t have as high risk for certain genetic conditions as purebreds.1 However, the specifics of this aren’t as clear-cut as people might think. Responsible breeders keep an eye on any diseases that might appear by testing their dogs. They’ll make sure to not breed dogs that have a history of a disease and will match pairs of dogs specifically so that the puppies won’t carry on any problematic genes.2

Another thing worth pointing out is that some argue that you can be better prepared for a purebred dog because they’re more predictable as far as size and temperament. While with mixed breeds, you may have no idea what their genetic makeup is and then be surprised as they grow up.1

For example, if you have a dog that is a mix of two breeds, you may not know exactly which breed is the more dominant one in their personality until later on in life.4However, others also say that mixed breeds may have higher intelligence and a better temperament because they aren’t prone to the results of interbreeding.2

So figuring out which option is better may come down to what you’re comfortable with while you’re on a search for a dog and what fits your lifestyle better. One thing seems to be clear though: no matter if your dog is a purebred or a mixed breed, ultimately how your dog behaves will depend on how you raise and train it.

Is your dog a mixed breed or purebred? We want to know! Connect with us on Instagram @passport2wildlife or on Twitter @sawtoothlegacy!