Our Discussion with Todd Nash from the Oregon Cattlemen’s Association 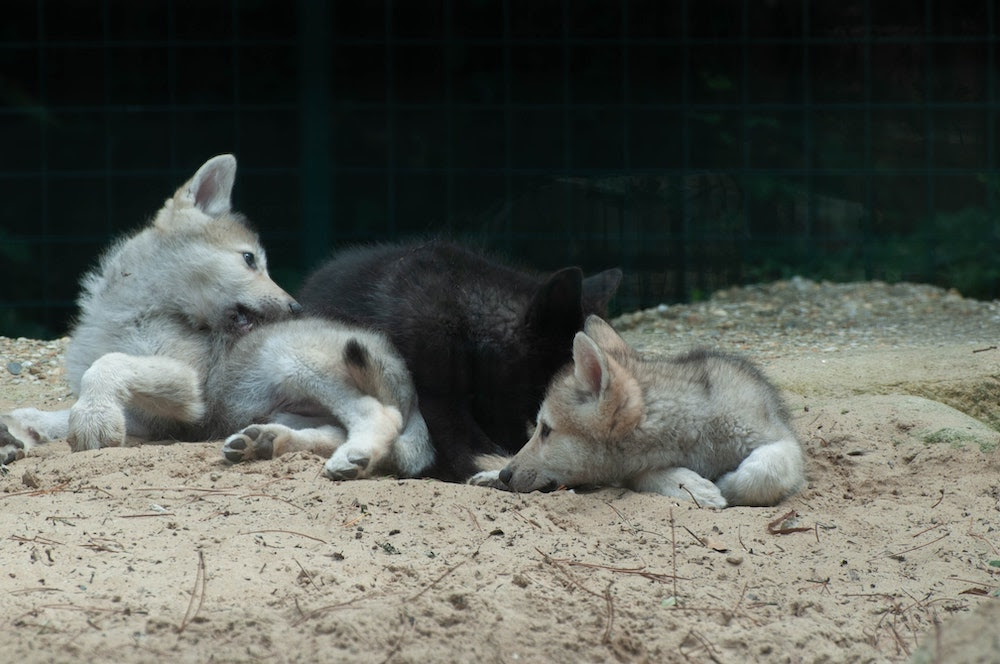 Conflicts between wolves and humans have often stemmed from wolves taking down livestock – which causes an expensive problem for ranchers.

Get an inside look into the local community’s reactions to wolves being reintroduced to Oregon as Alan Lacy speaks with Todd Nash of the Oregon Cattlemen’s Association on RadioWild:

Todd works directly with ranchers as part of the OCA’s Wolf Task Force, defending ranchers’ rights to protect their livestock from wolf predation and getting ranchers compensation for any losses due to depredations.

Todd operates in a county where predators are mostly tolerated, and conflicts have been reduced. Todd talks to us about some of his work, his dealings with wolves in the past, and what it means for the future.