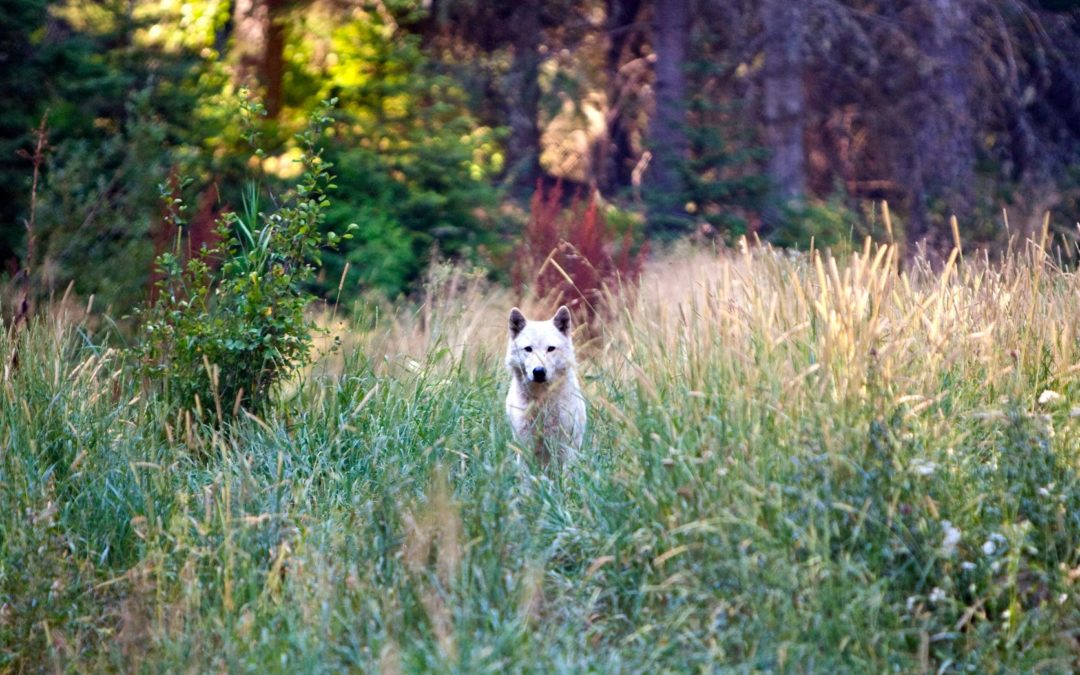 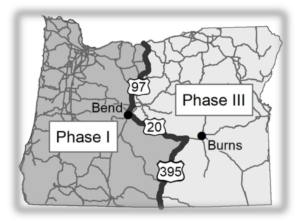 Harassment and Take of Wolves in Oregon: What Can a Livestock Producer Do?

If wolves are re-listed federally in a portion of the state, those laws supersede state law and this document no longer applies. Check the legal status of wolves on the ODFW website at http://www.odfw.com/wolves.

Can a producer legally shoot a wolf that is attacking livestock?

Phases I, II, and III

A person or their agent may shoot a wolf caught in the act of biting, wounding, or killing livestock or working dogs on land they own or lawfully occupy (including public lands) without a permit if the following conditions are met:

Can a producer legally shoot a wolf that is chasing livestock?

A person may only shoot a wolf caught in the act of chasing livestock if conditions 1-3 above are met, and:

A person may also shoot a wolf caught in the act of chasing livestock or working dogs, provided conditions 1-3 above are met. Conditions 4 and 5 are not required.

How does a producer designate an agent?

For shooting a wolf under caught-in-the-act take, a landowner or lawful occupant of land may authorize an agent to enter the land for the purpose of taking wolves on the landowner or occupant’s behalf. The authorization must be in writing, be carried by the agent when wolves are taken and must include:

Can a livestock producer harass or haze wolves away from livestock?

Phases I, II, and III

Producers, or their agent, on private land they own or lawfully occupy or public land with a valid grazing allotment, are encouraged to haze or scare (by making loud noises for example) wolves without a permit if:

Non-lethal injurious harassment includes harassment that could cause harm to wolves but not kill them, including rubber bullets, bean bag projectiles, and pursuit. It is allowed only when livestock is present, only on wolves older than six months, and if there are no identified circumstances that attract wolf-livestock conflict. Under all Phases, injurious harassment must be reported to ODFW within 48 hours. 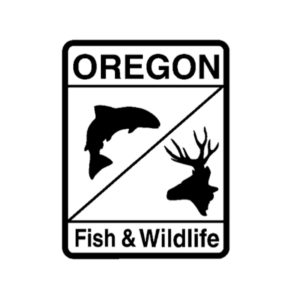 Phase I: If depredation or other wolf-livestock conflict occurs, ODFW may issue a permit to livestock producers or their agent to injuriously harass wolves in that area. Permits are required on both private and public land.

Phase II and III: On private land, non-lethal injurious harassment of wolves is allowed by producers or their agent on land they own or lawfully occupy without a permit.

On public land, under a valid livestock grazing allotment, if depredation or other wolf-livestock conflict is confirmed, ODFW may issue a permit to livestock producers or their agent to injuriously harass wolves in that area.

For additional information, refer to Oregon Administrative Rule 635-110 on the ODFW website at http://www.odfw.com/wolves