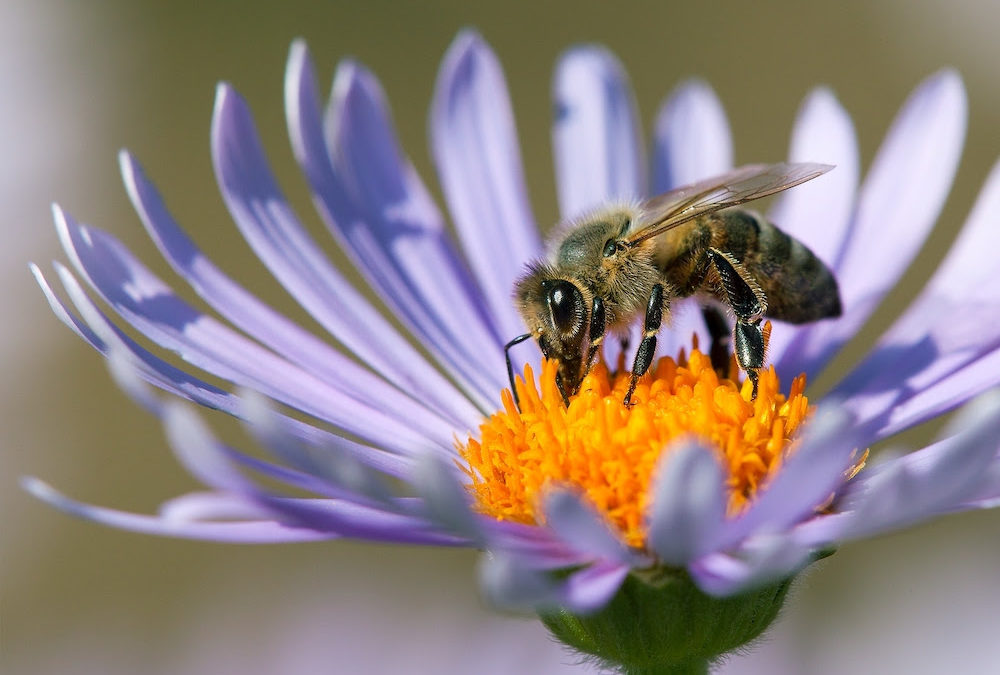 A big one? Honeybees!1

Honeybees play an important role in our environment and efforts are being made to save their dwindling population numbers – but they’re not native to North America. They were brought over from Europe in the 1600s and subsequently were continually brought over about eight more times since then.2

North American horses went extinct and the horses we know and love today were actually reintroduced much later from Spain.1

Yet another non-native species is the tamarisk tree.2

They’ve been populating quickly within the southwestern US. Originally, a lot of money was spent on getting rid of them, but then it was discovered that they didn’t take up more resources than the native trees and they provided homes for the endangered southwestern willow flycatcher.2

For example, in Puerto Rico, there’s not a lot of native forest left. Much of it has given way to farming land. When trying to rebuild these forests from abandoned land, it’s very difficult to get native trees to grow and thrive. Introduced trees, like African tulip trees, can thrive in the landscape and grow to rebuild these forests. After a few decades, native trees can survive in this environment and both native and non-native trees can survive together.2