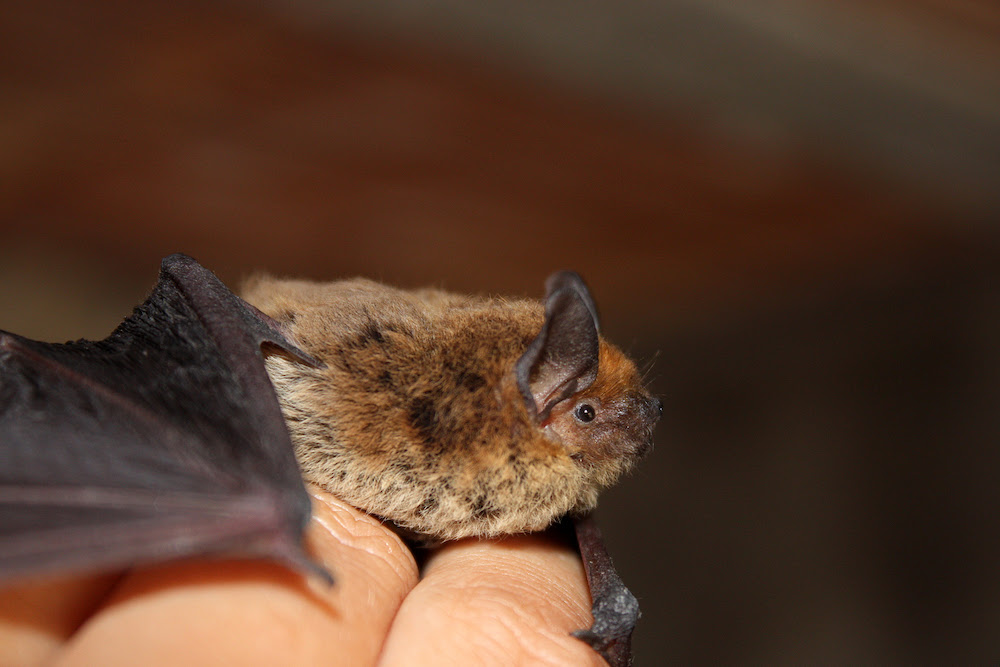 Little Brown Bats can be found throughout North America from Canada down to Central Mexico.1 Regardless of their name, they can be brown, red, or golden, and they weigh only about a half ounce. They’re not territorial and often live in large colonies of thousands of Little Brown Bats.2

This close proximity to others can cause huge problems when it comes to disease spreading. These bats face a disease called white-nose syndrome, which is something that affects these bats while they’re hibernating.2

A fungus by the name of Pseudogymaoscus destructans is the basis of the disease. It has killed millions of bats. Little Brown Bats, because they’re not territorial, will huddle together when they hunker down for the winter. This can allow easy transmission of the disease between bats. Many colonies have faced declines of 90%.3

The result of this disease is a white fungus that grows on the bats. When these bats are in torpor, they’ll naturally wake up every few weeks. White-nose syndrome causes bats to wake up more frequently from torpor, which wastes energy and can cause them to die.3 Other risk factors for them are deforestation and pesticides.2