Why Endemic Species Are Important 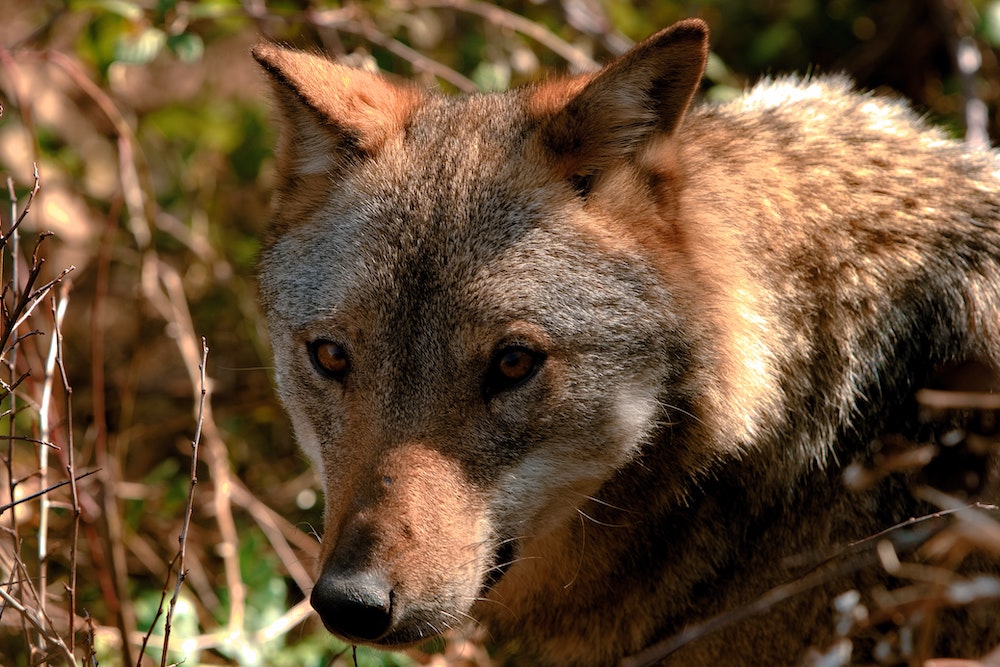 Endemic species are plants and animals that are only found in one specific location on earth.1 This can be a specific area within a larger environment, or it can be only one continent or one island.2

Some examples of endemic species are:

Keeping endemic species around is important. Many of them are endangered due to habitat loss and other human actions. They’re important to save not just because they’re unique to a particular area, but because they are important to maintaining biodiversity, too.3

A 2014 study shows that endemic species tend to have specific adaptations to their environments, without which other species would be affected. For example, this study looked at the eucalyptus plant, which has a special adaptation to survive harsher conditions. Most herbivores don’t eat eucalyptus because it’s hard for them to digest. However, koalas have adapted to survive off of it. This endemic plant has a huge impact on koalas and thus, the rest of the ecosystem it lives in.3

Without endemic species, other species could be in big trouble.3

Red Wolves are an example of an endemic species to the U.S. They have a very small population and many are trying to preserve them. Native species are important because they play big roles in the natural environment of a region.

While all species are important to maintain, native species and endemic species hit closer to home, which is why we care so much about our native carnivores. They aren’t just an idea, they’re right in our backyards. By committing to peacefully coexisting with them, we’re protecting our own ecosystems and ensuring a healthier future for ourselves and our children.

If you like what we do here at WERC, make a pledge to stand with us. Donate here or at the button below. Your donation directly funds public outreach and education about our carnivores.

Stand with us today.

Thank you for your support,
Chris & the WERC Team