How to Peacefully Coexist With Bears 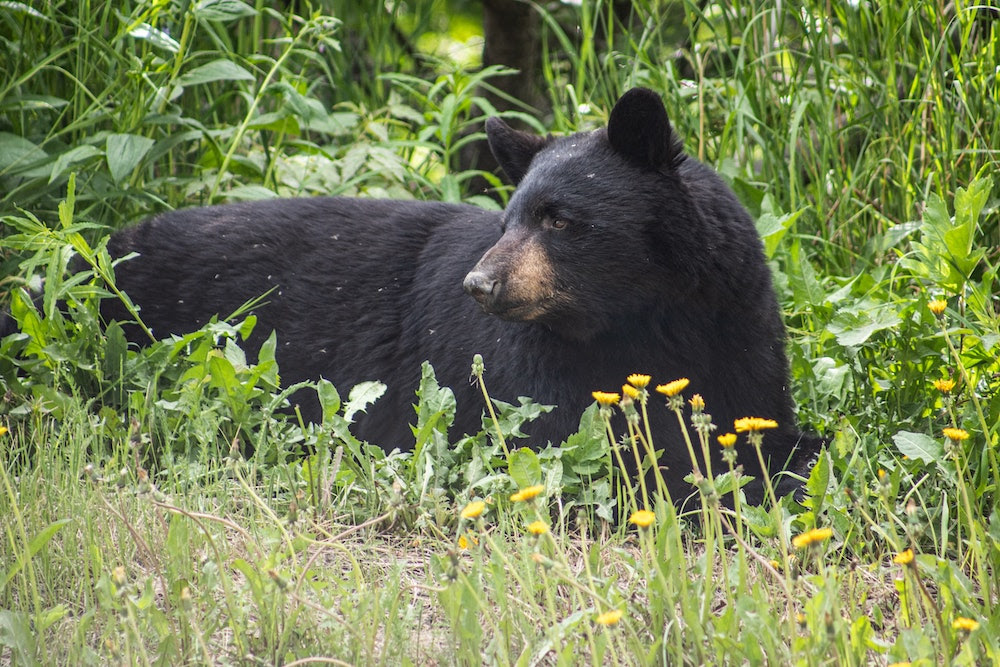 Depending on where you live, bears may be nearby. Bears don’t have a lot of territory just for themselves and as a result, may cross paths with humans. While this doesn’t necessarily mean anything bad will happen (after all, bear attacks are pretty uncommon), a serious consequence you need to watch out for is bears getting used to being around humans.1

Bears usually don’t bother humans. That is unless there is food involved. When bears can find food easily in neighborhoods and people’s yards, that’s when the real problem occurs.2 Bears will travel to find food and as they travel between forested areas, they may happen across your neighborhood. If there’s an easily accessible food source for them, it causes major problems for you, your neighbors, and the bear.3

Bears will be attracted by:

Bears have long-term memory when it comes to food sources. If they can successfully get a meal from your yard, they’ll come back, even years later.1 This becomes a dangerous situation because as they get used to finding their meals in human trash cans, their usual instinct to avoid humans goes away. This is guaranteed to cause the bear to hang out in more neighborhoods to find food and scaring them away becomes much harder, if not impossible, to do.2

The best thing to do if you see a bear in your yard or neighborhood is to communicate with your neighbors to solve the problem if there is a food source the bear is coming after. You should also call the proper department of your state to report the sighting. In your yard, make sure you’re safe and that the bear has a way to escape, then make a lot of noise to scare it away.2

To keep bears away from your yard, be sure to:

Prevention is the best way to handle bears. Usually, if bears are in or near your neighborhood, they’ll move on on their own if they can’t get a meal.1 Prevention keeps you safe and the bear safe as well. Their chances of survival go down when they hang out in a neighborhood because they’re more exposed to cars, getting shot, and being euthanized if they become a real problem.3

Once they’ve become accustomed to humans, it’s rare for them to go back to their wild behaviors. Bears usually can’t be relocated because there just isn’t enough territory that’s far enough away from humans to put them, and other states or even zoos won’t accept them.2

So to ensure peaceful coexistence with bears, make sure you’re setting up the best situation possible for the both of you.

Read more about bears on our blog!