How Do Carnivores Hunt? 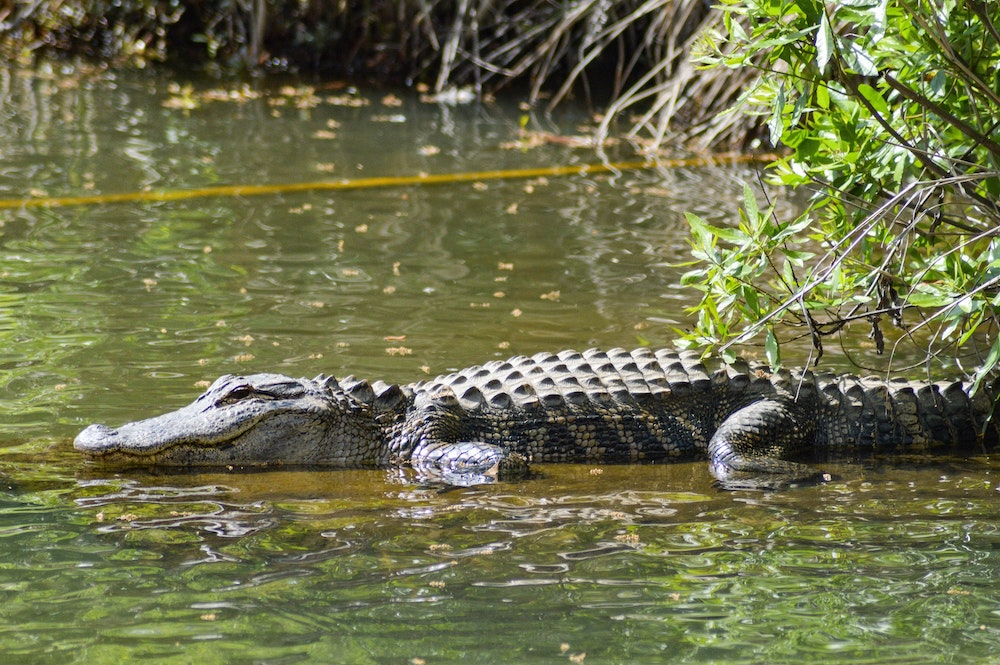 We know that carnivores have a lot in common – things like sharper teeth and simpler digestive systems – but have you thought about how they hunt? Let’s take a look at a few different carnivores and see how they use their predatory skills and adaptations to take down prey:

Lions will usually hunt either alone or with a group. They’re not super fast runners, so they’ll rely on stalking their prey and only launch an attack when they’re close to their prey. If they work together in a group, the group will spread out as they stalk their prey, one side will attack and drive the prey toward the group waiting to ambush the animal.1

Lions usually go after medium or large animals, like zebras or antelopes, but they’ll also take down smaller prey when it’s available. Most of the time, they’ll fail when they hunt.2 This is because they don’t pay attention to the wind, so it’s common for them to be in a position where the wind will carry their scent to their prey, who will pick up on it and run away. Plus, when they launch themselves at their prey, they don’t change direction like other animals do. If they don’t catch it on the first try, they’ll give up.1

When they attack their prey, they’ll make sure to get it to the ground where they can then bite the throat to make the kill, or sever the spinal cord and suffocate it.1

Alligators are swift in the water and slower on land. Their tails help move them quickly through the water.3 They will do most of their hunting at night.4 They’ll go after fish, birds, frogs, and other animals. Their strong jaws help them capture prey that is at the water’s edge, and they can even bite through a turtle’s shell!3&5

When their prey is smaller, they’ll swallow it whole.5 When it comes to bigger prey, they’ll pull them down into the water to drown them first before they eat.4 They’ll also break the larger animal into pieces that they can easily swallow.5

Sharks have several senses that help them detect their prey. About two-thirds of their brain is dedicated to smell, which allows them to smell the smallest amount of blood in a lot of water.6&7 They also are able to locate prey through a sense called electroreception, which helps them recognize and pick up on the electrical field of organisms and locate them.7

Not only that but sharks are attracted to low-frequency noises that are usually made by prey that’s hurt. Their teeth are sensitive too, and they’ll “test bite” something to gather more information about it – which usually ends up being fatal to the receiver of the bite.6

Continue the conversation by watching Chris Montero’s classroom lesson here! He goes over what adaptations wolves have as carnivores!