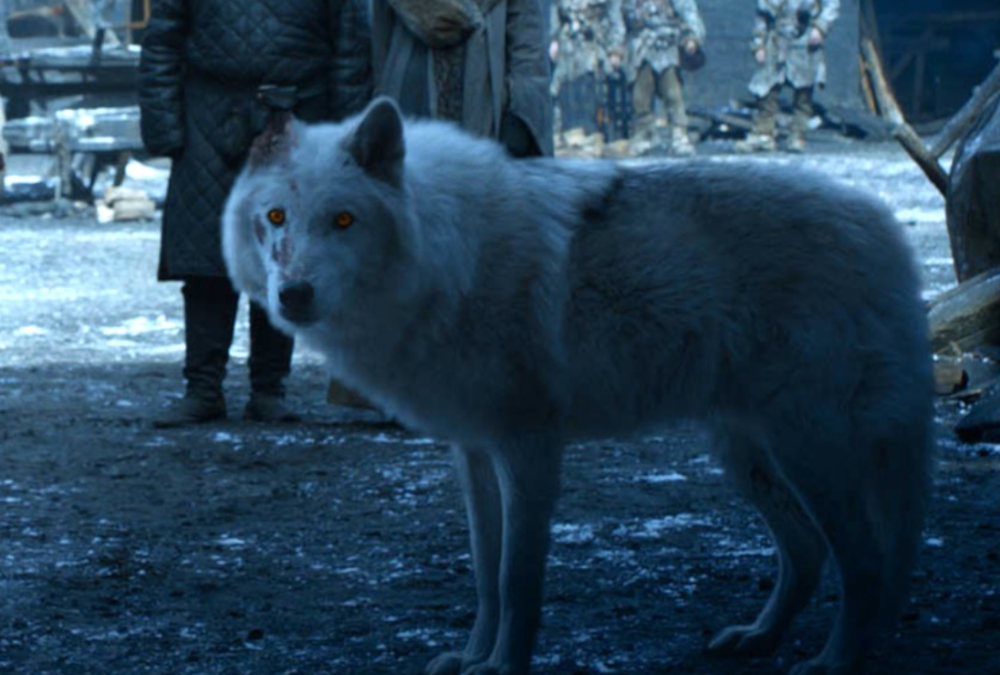 You probably know about dire wolves from the famous book series and TV show, Game of Thrones. In that series, dire wolves play an important role as the symbol of House Stark and as the companions to the Stark children. But you may not have known that dire wolves didn’t come from the imagination of George R. R. Martin.

They actually existed within the Americas from 2.6 million years ago to almost 12,000 years ago. They were very similar to the gray wolves you’re familiar with now, but weighed around 150 pounds, with larger teeth and a much stronger bite. They preyed on horses, mastodons, bison, and camels – and were thought to be pack hunters, too.

Exactly what caused dire wolves to go extinct isn’t agreed upon. Their extinction came alongside many others during that time period.

Did you already know that dire wolves actually existed at one point? Share with us on social media and be sure to let us know who your favorite dire wolf is!