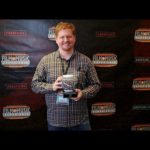 Alan Lacy is a multi-award winning filmmaker who is passionate about the natural world, and has been enthralled with wildlife since childhood. He works to make the world a better place for both nature and people. Coming from a background in aviation and business, he adapted his skills to the world of wildlife filmmaking, and simultaneously fell in love with it. His first film, “Gray Area: Wolves of the Southwest” is an award winning documentary that has screened internationally.

Alan is now working to produce new films about the wonder of nature, including films on burrowing owls and wolverines, and has recently launched a brand new series that explores the world of wildlife filmmaking.

In this series, Alan will bring the viewer alongside his adventures and show what it’s like to film wildlife, and make wildlife documentaries. There are so many avenues to get involved with wildlife, and this new series, called “Filming The Wild” seeks to inspire new people to fall in love with nature. So if you have ever been curious to see what it’s like behind the scenes of wildlife filmmaking, be sure to check out one of his latest episodes!

Alan lives with his wife and four footed fur-kid in Portland, Oregon, is often out exploring the wild Cascades of Washington and Oregon. 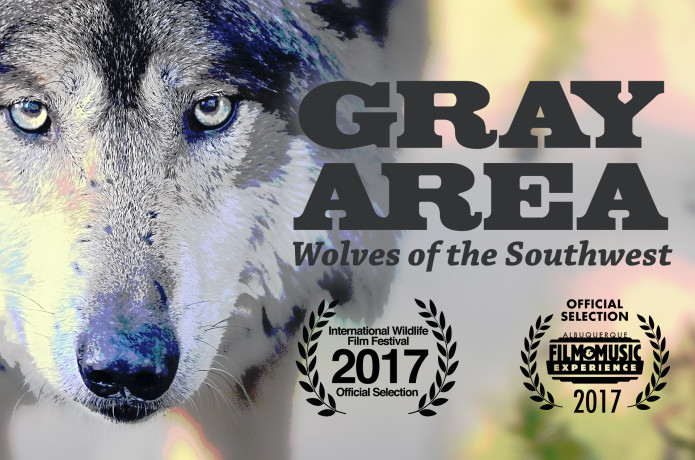 It's not just a newsletter. It's a class in your inbox twice a week.

Sign up for our newsletter and receive your choice of one or both of these informative PDF documents to the right. Join the pack today! 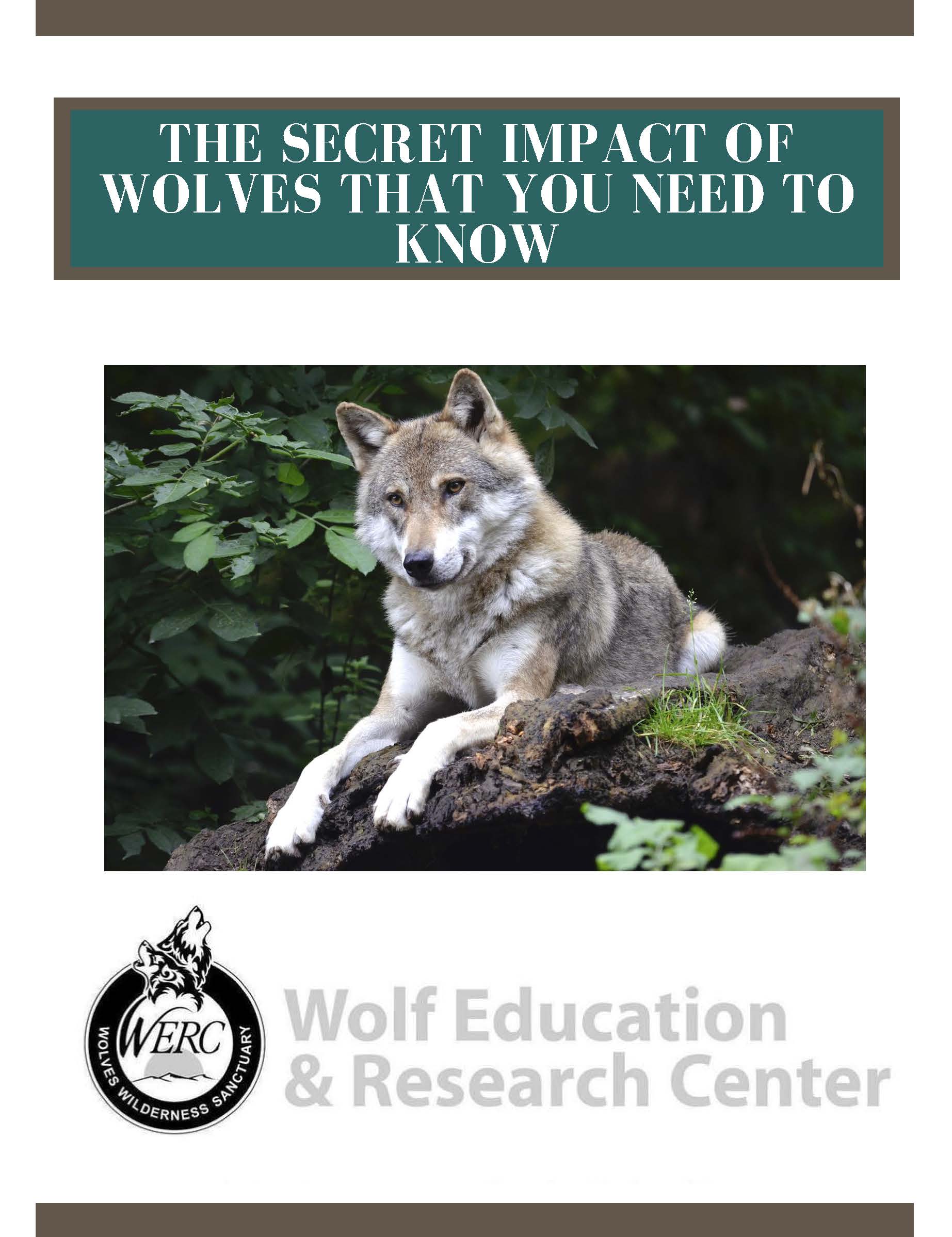 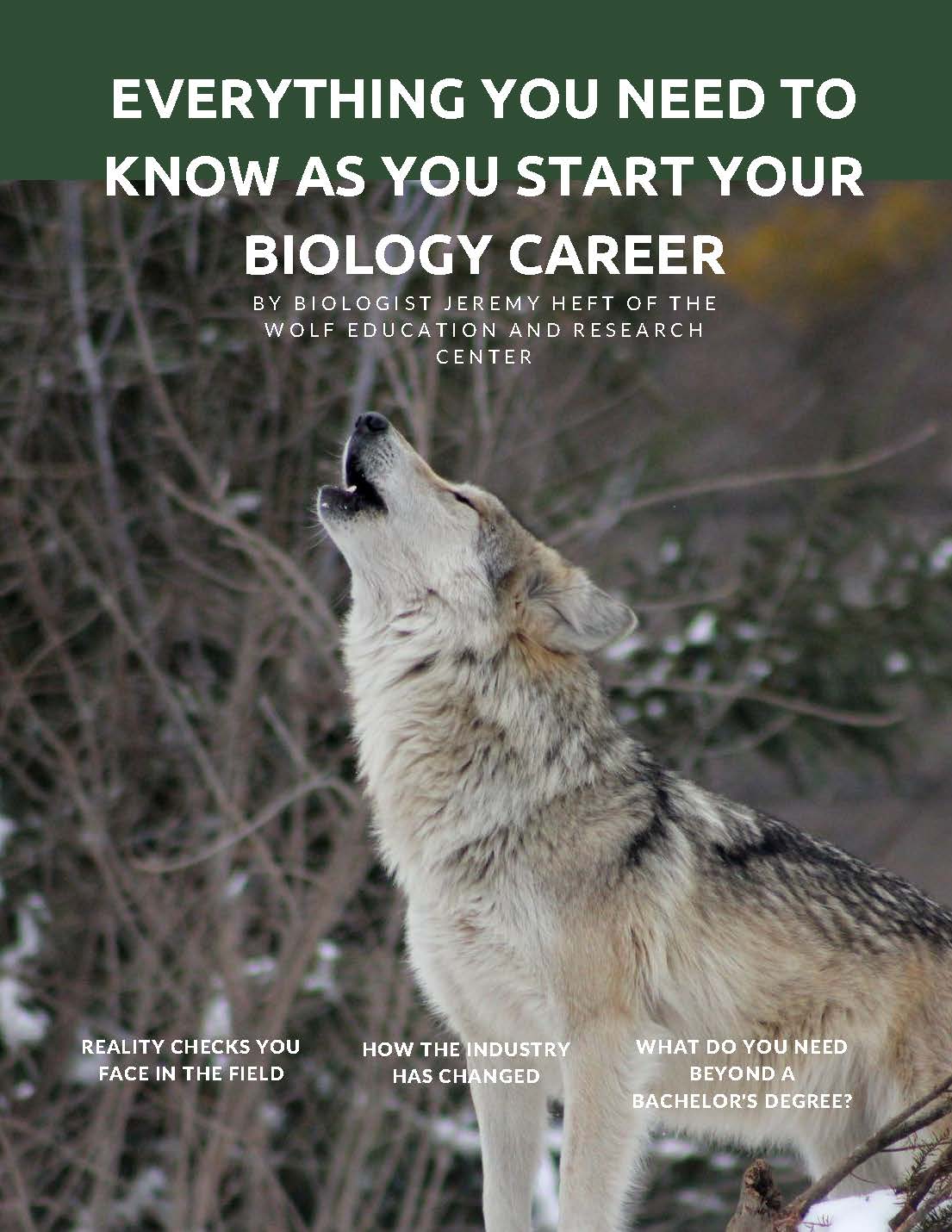