Check out the Common Raccoon Dog! 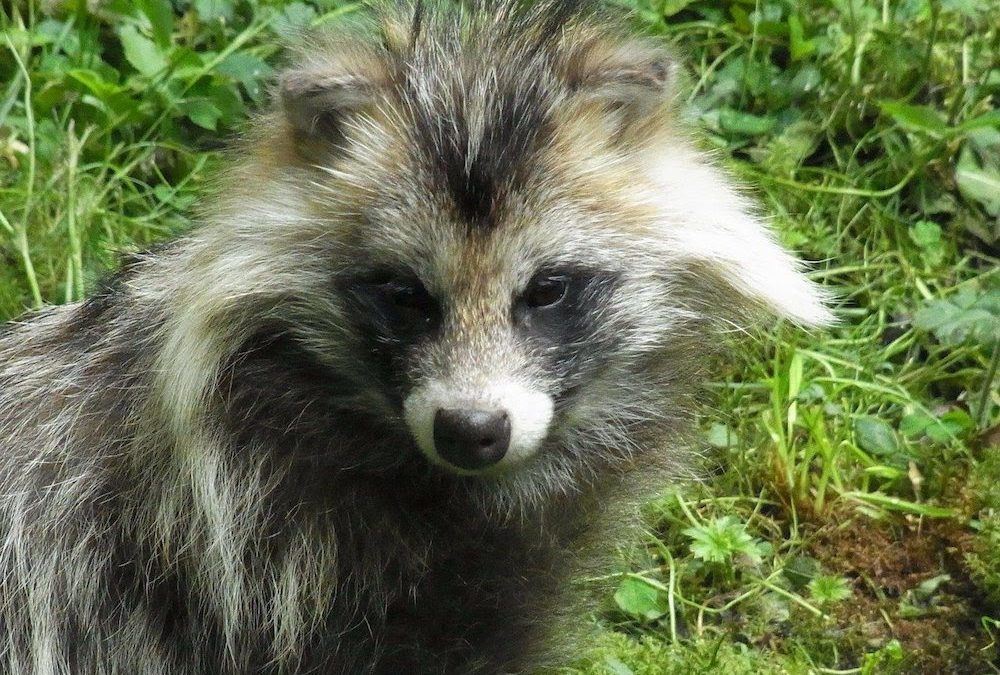 Have you heard of the Common Raccoon Dog?

This is an animal that looks a lot like a raccoon but is actually a canid.1 They are native to eastern Asia and found their way into Europe via the fur trade.1&2 They are about 20-26 inches long, not including their tail, which adds an extra 5-7 inches. They weigh about 16 pounds. They have dark markings on their face, similar to a raccoon, and yellow-brown fur on their bodies. They don’t, however, have a ringed tail that’s common to raccoons.2

Originally, they were found in Siberia, China, Vietnam, Korea, and Japan. Since being introduced to other regions, they can now be found in Finland, Sweden, Poland, Germany, France, the UK, and more. They like to live in highly forested areas, where there’s a lot of cover.3

When they’re spotted, they’re usually alone, but normally these animals hunt in at least pairs, if not small groups.3 They hunt down amphibians, birds, and small mammals using their strong sense of smell.1&3 Compared to other canids, they don’t have great eyesight. Common Raccoon Dogs hibernate, depending on where they live. Usually, they’ll start in November and hibernate until April. However, if they haven’t been able to eat enough beforehand, they might need to venture out early to find food. Common Raccoon Dogs that live in southern regions tend not to need to hibernate.3

A big concern regarding this animal is that it is an invasive species. The European Union marked it as an invasive alien species of concern. Breeding and selling these animals is banned. This is because they pose a threat to the native wildlife – both to the animals they would hunt down, and other animals like foxes that they would then compete with for resources.1

According to the IUCN, Common Raccoon Dogs are of Least Concern. Their natural predators include animals like wolves, lynxes, eagle owls, wolverines, and more.3

Check out more about canids on our blog, like how foxes help monitor ecosystem health!