What is Functional Extinction? 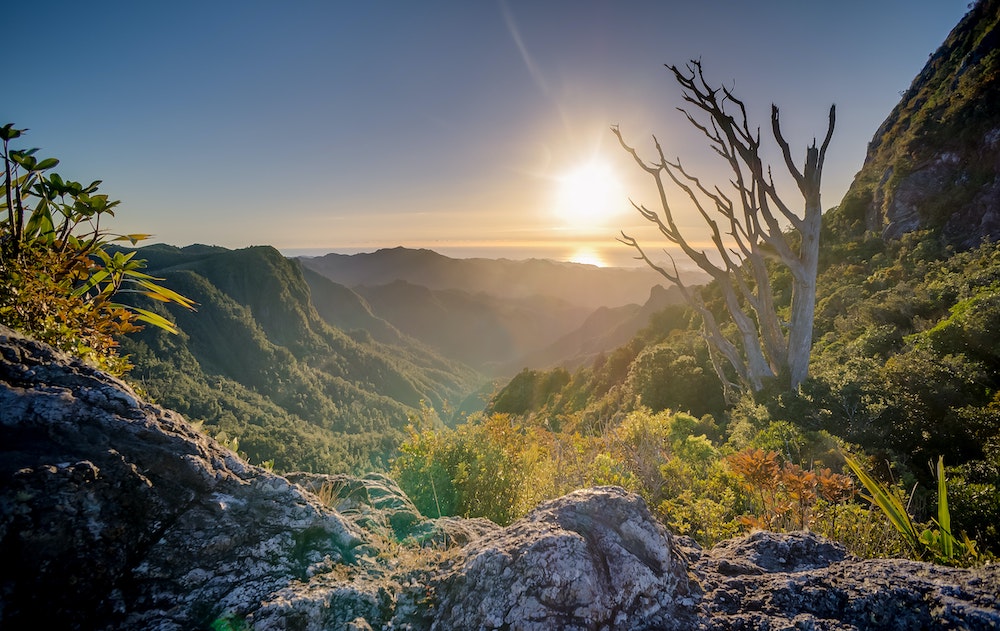 When you think about threatened or endangered species, what do you usually think of? The efforts to save them? The risk of them becoming extinct in the wild?

When it comes to extinction, there’s extinction in which the population gets so low that the animal then disappears from the wild forever, and then there’s functional extinction. When an animal is functionally extinct, it can mean a few things:

Functional extinction can often lead to an animal going completely extinct. And that’s not the only consequence: when an animal no longer plays a role in an ecosystem like they used to, it can also negatively affect many other species within that ecosystem.2

Make a tax-deductible donation to the Wolf Center by the end of the year and help us continue to innovate our outreach programs. We’re here to educate about our nation’s carnivores and change the narrative around them. This ensures a better future for our wildlife and a better relationship with our natural world.

Do you want to help inspire the next generation of wildlife lovers and scientists? Do you want to create a future where our relationship with wildlife isn’t fraught?

Let’s make a difference together.

We really appreciate your support,